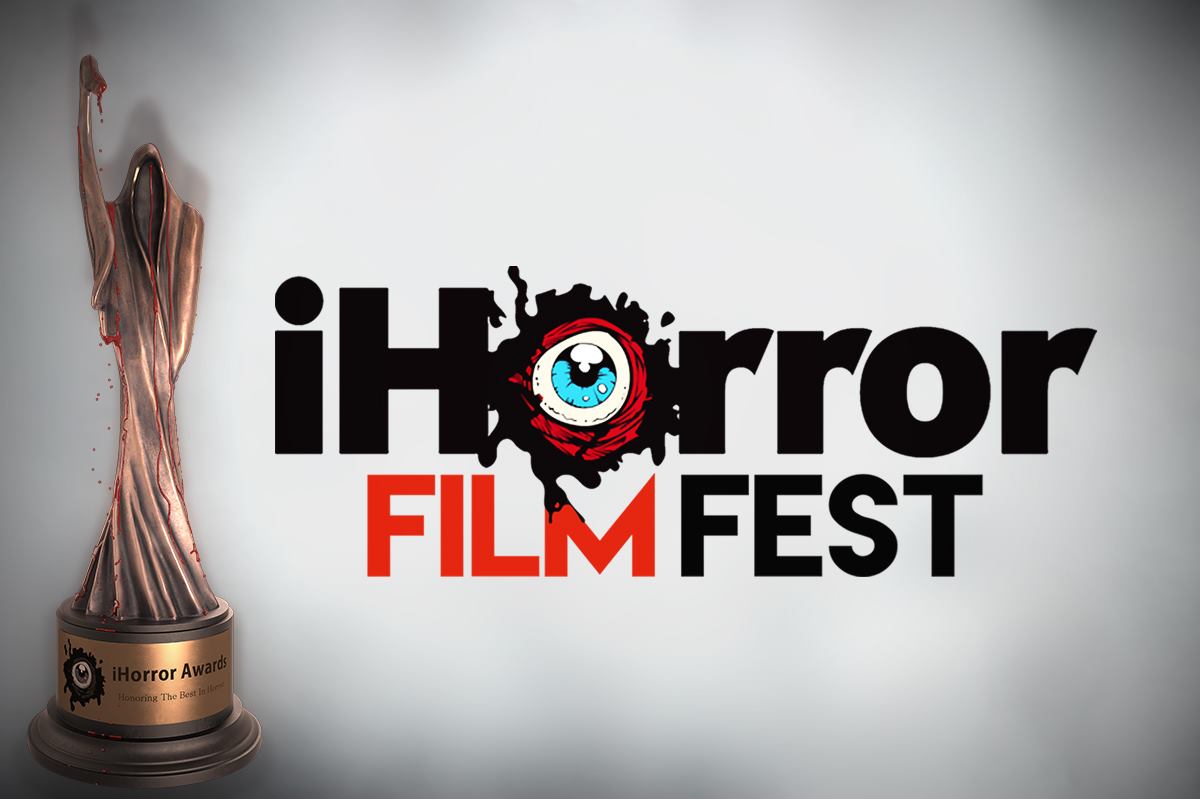 -The Top Horror Films from Around the Globe!
-Talk with Horror Legends!
-Ghost Tours!
-Filmmaker Networking!
-Party like a Horror Star!

About the iHorror Film Festival:

Created by Anthony Pernicka and Josh Noftz, the iHorror Film Festival Mission is to give emerging talent in the horror genre a chance to grow and be seen by a worldwide audience. The uniqueness of our film festival is shown through participating cities and businesses to help provide an immersive film festival experience. Our passion for film will resonate with others year after year with a film festival that engages both the local and international film community.

The iHorror Film Festival will be showing short horror films from around the world. This event will be hosted at the historic Cuban Club in Ybor city the first Saturday in October. Between short film blocks we will have a professional Paranormal Investigation Team take festival attendees on a ghost tour of the building – named by the Travel Channel one of the most haunted buildings in the USA. We will literally be watching horror short films inside of a haunted house/theater.

There will be many other surprises and Instagram moments that will be revealed only at the event.

Networking:
We want to help emerging talent in this genre we love. Part of that is introducing talent to other people that can help their projects grow. Attending the festival, award ceremony, and parties will be:

-Anthony Pernicka :
CEO of iHorror.com and Producer on Skyman and Terror Tales.

-Josh Noftz :
Director and co-creator of the iHorror Film Festival

-Waylon Jordan:
Renowned writer and blogger in the horror and paranormal genre. His work has been shared or quoted by the likes of: Anne Rice, John Carpenter, Lin Shaye, Adam Robitel, Jeffrey Reddick, and Don Mancini to name a few.

There will be many other Producers, Directors, Social Media Influencers and Actors in attendance as guests of the festival.