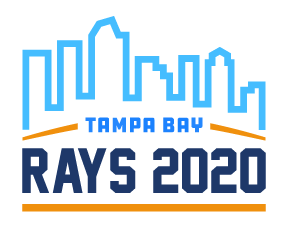 Since the announcement of the Rays intention to pursue a new stadium in Ybor City, many have speculated on the details surrounding the move.  Rays president and CEO Brian Auld spoke at an event where he laid out the vision for the new Ybor City ballpark.

If the team is able to come up with enough community support, the Rays would benefit from Ybor City’s central location to be more accessible to baseball fans around the Tampa Bay region.

If all goes according to plan, the Rays could be calling a 14-acre site north of the Ybor Channel their new home come the 2022 or 2023 season.